A Tunisian female, Sara Haba, recently formed a record of the first cyclist to reach Makkah using a bicycle.

In the past, only three Muslims, having the urge of visiting Makkah, opted bicycles, cycles, their animals or walked through all the way towards Makkah. 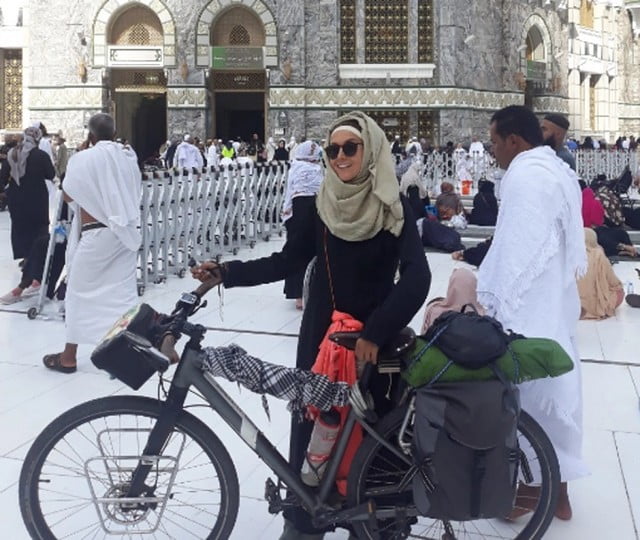 Some of them selected these mediums as they are cost savvy when compared to the cost of travelling through air. Others wanted to make and feel their efforts they would do for Allah (SWT). Yet, we were observing only “men” in such decisions.

Now this year, we woman appeared and become the first lady to reach Makkah by using bicycle, the nontraditional method of transportation. 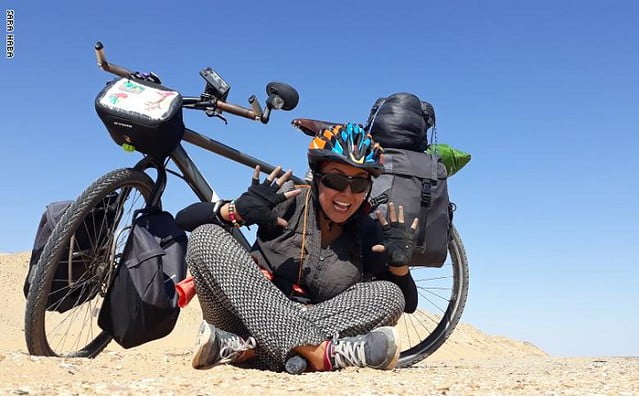 She completed her journey in 53 days. She documented herself about her traveling and became famous. She emphasized on #CyclingToMakkah hashtag for her posts. She opted for the deserts of Sudan and Egypt as her travel route. 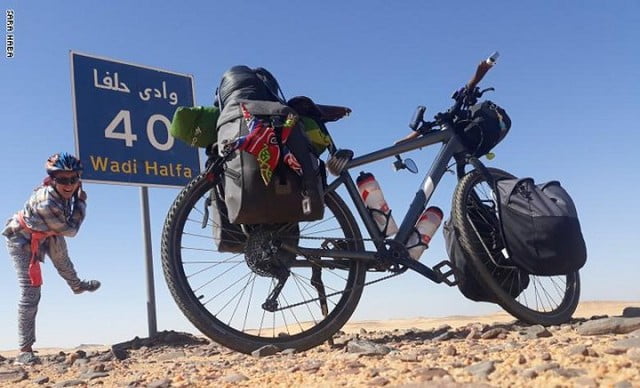 She further stated that she formed her cycle e Merzouga which means “grace with blessing” in Maghrebi Arabic. She also shared on her Instagram that she had a fear to stop while travelling. She wasn’t aware of how much her physical health would support her on fulfilling her wish. She just hoped that her physical health would accept and support her wish.
As she was alone, she also had a fear of getting stopped from entering the Holy Place of Makkah. However, she didn’t focus on her fears and continued to paddle and crossed her path. 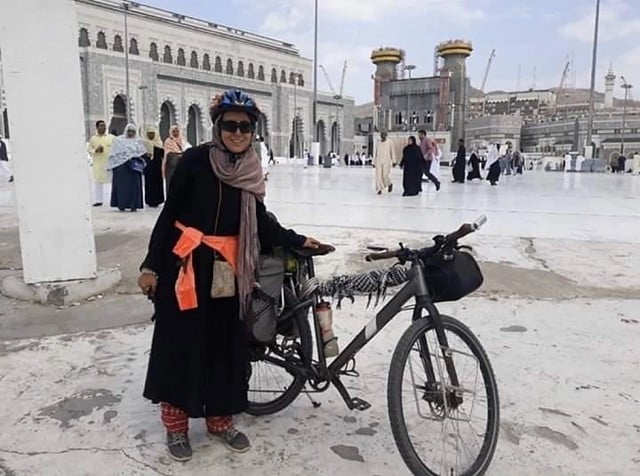 The brave and young woman, Sara Haba reached Makkah and throughout her path, she received immense prayers and blessings. She also collected thousands of messages requesting her to pray for them at the Holy Place, Makkah.
Short URL :
Copied

US shoots down Chinese ‘spy balloon’