Iranian state TV has released video footage of the detained crew of the British-registered oil tanker Stena Imperio, after seizing the ship and impounding it at the military port of Bandar Abbas.

The footage, released on Monday, is the first glimpse of the ship’s 23-strong crew since it was boarded and seized by Islamic Revolutionary Guard Corps (IRGC) commandos on Friday. The crew, comprised of members from India, Latvia, Russia, and the Philippines, appear in good health.

In one scene, a group of crew members is seen meeting with a man, presumed to be an Iranian official. Though some seem nervous, the meeting is not overtly a hostile one. 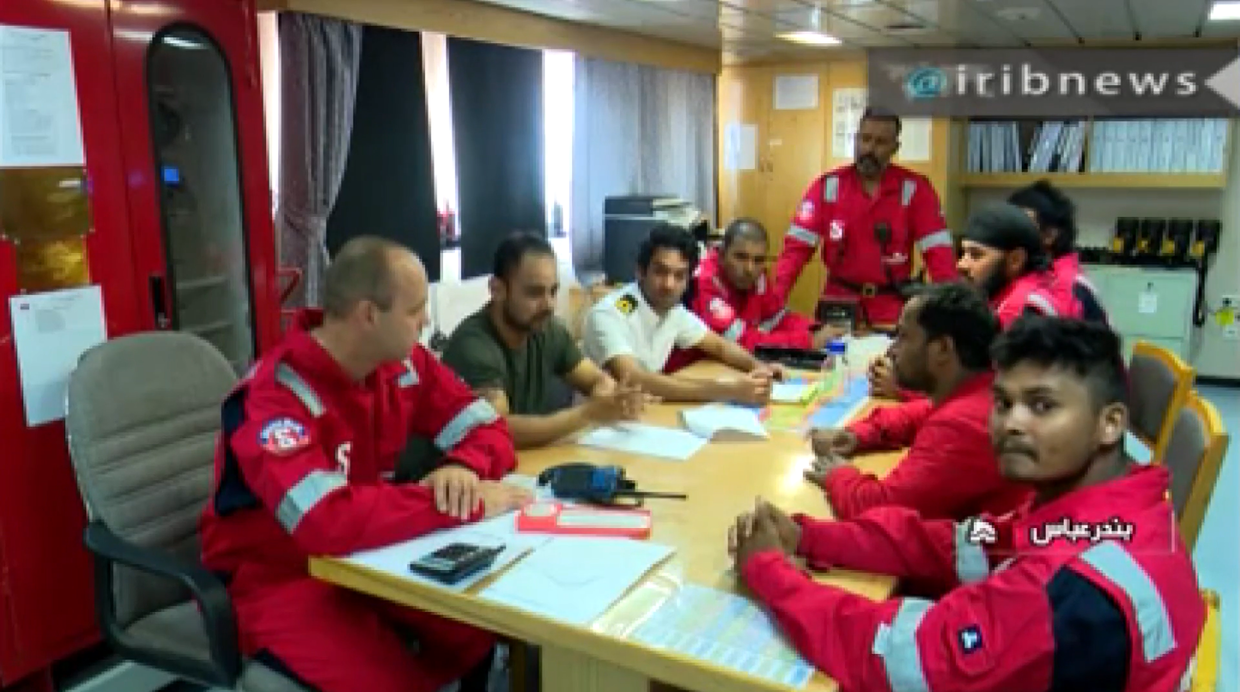 Though the Stena Imperio was seized two weeks after British authorities captured an Iranian tanker off the coast of Gibraltar, Tehran has not called Friday’s operation a retaliatory move. Iranian authorities have accused the Stena Impero’s crew of ignoring a distress signal after an “accident” with an another boat. Tehran says the tanker instead changed its course, sailing in the wrong direction of a shipping lane. 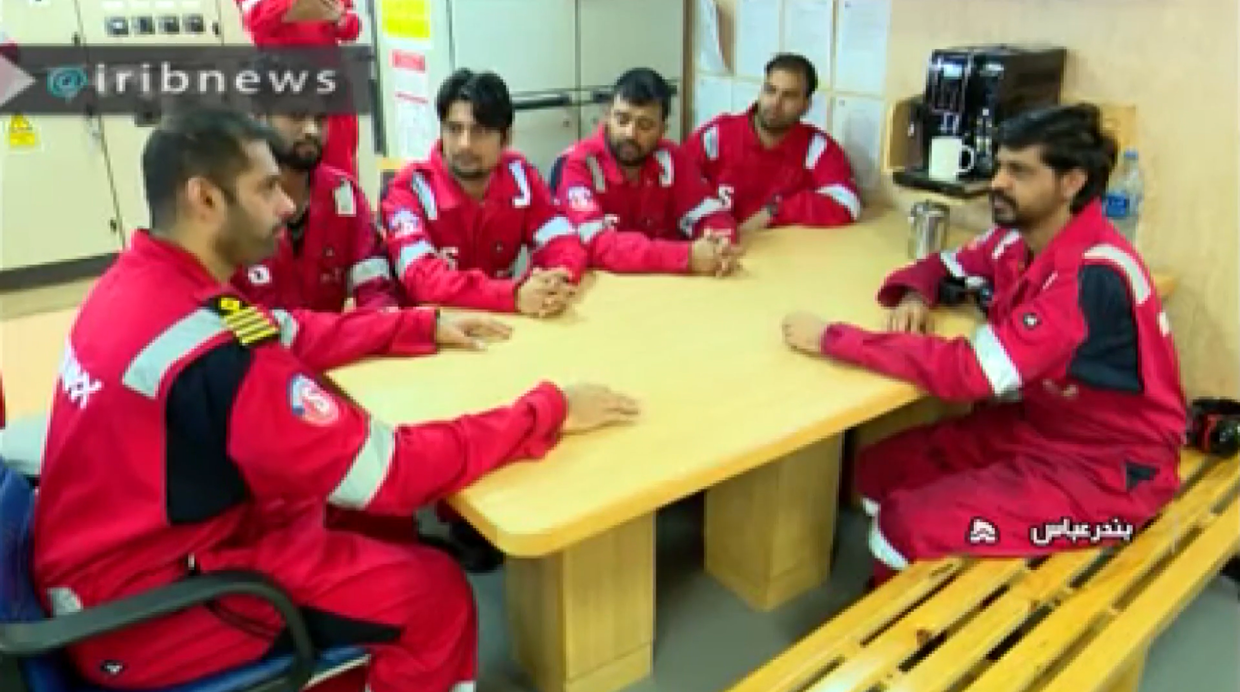 The crew remain aboard the tanker, and may be subject to “technical questioning,” Iranian news agency ISNA reported on Saturday.

The UK, in a letter to the UN Security Council, challenged Iran’s account of the seizure, saying the Stena Impero was seized in Omani territorial waters and had done nothing wrong. British Prime Minister Theresa May convened a meeting of ministers and security officials on Monday to plot the UK’s next move, while Foreign Secretary Jeremy Hunt called the seizure an “act of state piracy,” and announced the formation of a European-led maritime security mission in the Persian Gulf. 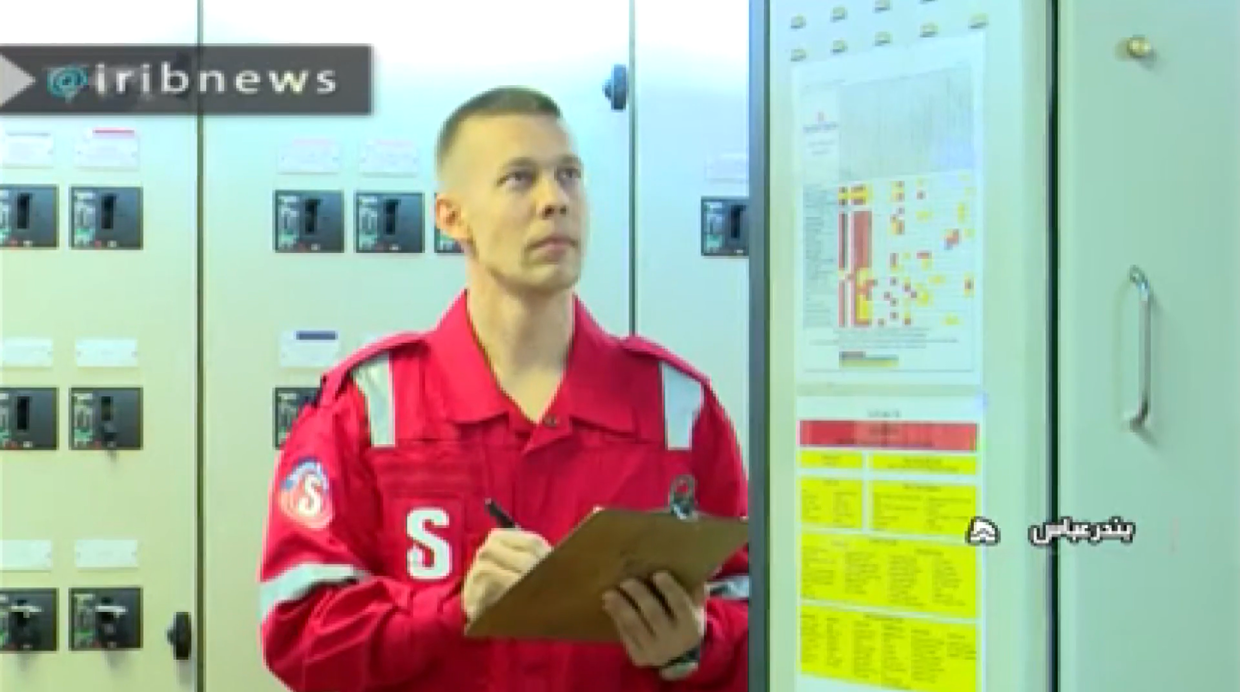 With tension mounting, Iranian Foreign Minister Javad Zarif told reporters on Monday that while “starting a conflict is easy, ending it would be impossible.” Iran, he said “does not seek confrontation.”

Netanyahu given Israelis ‘green light to shoot at Palestinians’