The film Classmate has been declared the Best Short Film at the Bangalore Film Festival. Based on the issue of the importance of education, this film is made by students of class VII with the assistance and under the guidance of an independent filmmaker Junaid Imam Shaikh.

The filmmakers are from Dr. Nakadar Institute in the village of Nandasan in Gujarat.

The school, set up a few years ago, had come as a ray of hope for the villagers who were struggling with poverty, hunger, and difficult circumstances. The locals lost no time in seizing the opportunity and admitted their children to school.

It is the result of the efforts of Dr. Nakadar that the children of this village no longer have to go far to get an education from nursery to class XII through English and Gujarati mediums. 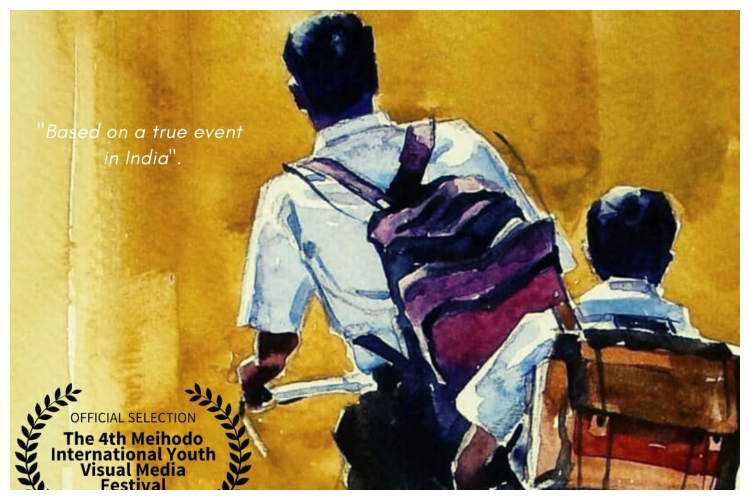 Diwan Imran, principal of Dr. Nakadar Institute, says that it has always been the endeavor of our institute that children should be provided opportunities to flourish in the right environment for their all-around development.

He says that we keep encouraging the children to develop their interests and abilities.

Campus Head Amanullah Shethwala says, “Children do not lack talent. They can be groomed with the right environment and a little effort. Our institute keeps on trying to inculcate various bits of advice present in the children along with school education so that the children of our institute not only bring laurels to the school but also to the community and the country.” 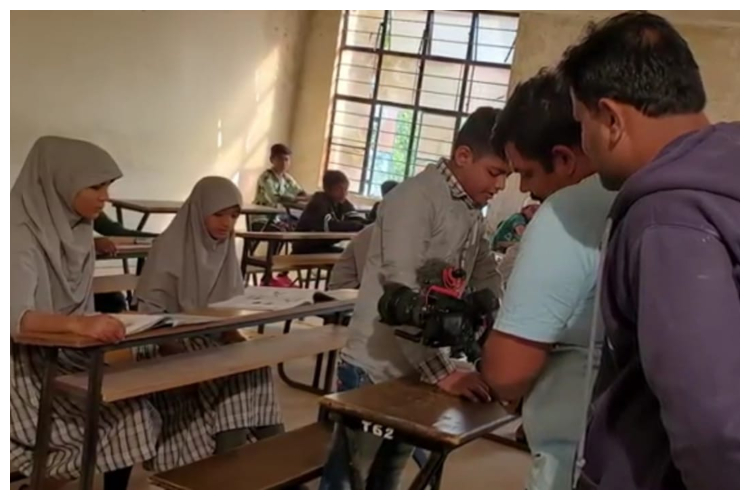 Junaid Imam Shaikh, an independent filmmaker from Pune, Maharashtra, shares his experiences while making the film. He says, “When I met the kids, I found that they had an idea and a blueprint of how to present it. is prepared.”

He says that from the story to the completion of the film, the children were with him at every step. He says the idea of Classmate is only of and for the children.

He has developed children’s ideas and their designs. “We kept on walking with the kids and got ready to make a beautiful and effective short film which is in front of everyone in the form of Classmates, and I am glad that today it’s being appreciated,” says Shaikh. 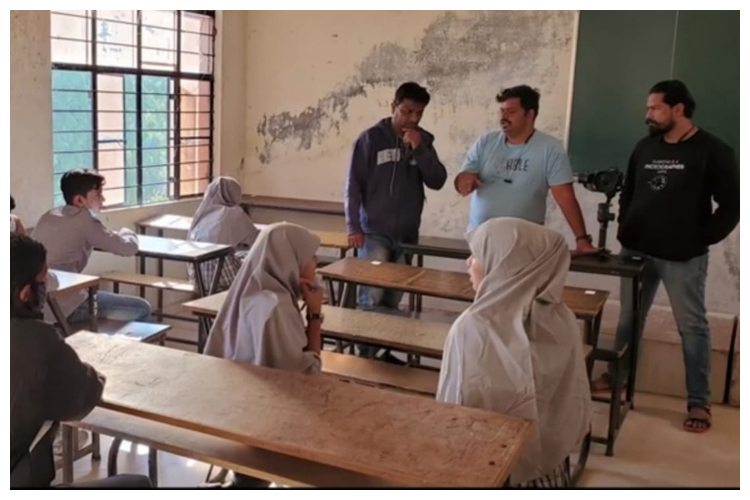 The way the children studying in class VII tried to gain knowledge by coming out of the classroom, has led to the happy episode of Classmates being awarded at the Bangalore Film Festival.

These children say that no matter how difficult the situation is they are determined to continue their education, but in any case, education has to be obtained. Wishing for a bright future is impossible without education.

Today everyone knows and accepts the importance of education. The lockdown and the pandemic have greatly affected the education of children. But during this time, the right use of technology has also shown the way for children to reach new heights.

Dr. Nakadar Institute of Technology has supported the students involved in the conception and making of Classmate.