Apart from natural beauty with which India has been bestowed with, it also has manmademarvels. And these are attracting not only Indians but people from World over. One of such structures is the Taj Mahal built by Emperor Shah Jahan in memory of his beloved wife Mumtazmahal. It has been voted among the seven wonders of the World and is a UNESCO heritage site. Poet Guru Rabindranath described it emotionally by calling it a ‘drop of tear on the cheek’. It has been attracting tourists all over the World and is undoubted tourist attraction number one in India.But that is of no concern for the Yogi Government of UP. Just weeks ago, on completion of six months in power, it brought out a brochure related to the tourism development, ‘Uttar Pradesh Paryatan- Apaar Sambhavanaayein’ which when translated in English will mean ‘Uttar Pradesh Tourism – Unlimited Possibilities’.
The booklet has focus on tourist sites of UP and includes places like Gorakhmath Peeth, headed by the Chief minister Yogi Adityanath himself, and has many other places from UP, religious tourism seems to be the focus of the booklet. What it bypasses is the most famous tourist attraction, Taj Mahal. Earlier after becoming CM. Yogi had asserted that Taj Mahal is not part of Indian culture and that the practice of giving the replica of Taj to the visiting dignitaries should be changed and they should be given Gita or Ramayana, which are symbols of Indian culture, according to him.The communal bias of Yogi and UP administration in turn is very visible in the matter of Taj. When the matter came up for criticism in the media the concerned ministers started saying that Taj is a part of Indian heritage but the booklet was mentioning only sites which needed promotion. They also asserted that separate funds have been allocated for Taj and the plan for international airport at Agra is also being mooted. Multiple voices are coming forward from BJP camp. It was a Hindu temple, it is a monument of no consequence, it is reflective of India’s slavery etc.!One of BJP leaders Sangit Som reflected the current change in strategy of BJP about the monuments built by Muslim kings. Reacting to the Taj issue he said that “Many people were sad the Taj Mahal was removed from the tourism booklet of the State government. What history are we talking about? The history that the builder of the Taj Mahal had imprisoned his father?… The history that the builder of the monument eliminated Hindus from U.P. and from India? It is quite sad and unfortunate that such tyrants are
still part of our history,”
Incidentally the tourist traffic to Taj has been declining over last few years and there is an urgentneed to promote the site as tourist destination. Question is why the mention of Taj has been leftout in the first place? In the background of what Yogi has been saying about Taj earlier, it doessmack a discomfort with a structure which was built by Mughal ruler, whom Hindutva-
Yogi’s
ideology regards as invader. The definition of Indian culture by Indian nationalists like Gandhi isin total variance from what ruling Yogi-Hindutva ideology asserts. For them only elite Hinduculture is Indian culture.
It is not surprising that RSS-Hindutva propaganda so far had been asserting that Taj is a Hindutemple, that of Shiva, Tejo Mahalay! This is contrary to the historical knowledge and the
evidences. Shahjahan’s
Badshahnama
makes it abundantly clear that the structure was built byShahjahan. A European traveller Peter Mundy writes that the emperor Shahjahan is in deepgrief due to the death of his favourite wife and is building an impressive mausoleum in hermemory. A French jeweller Tavernier who visited India at that time corroborates this. The dailyaccount books of Shahjahan do give the detailed record of the expenses incurred, like themoney spent for marble and the wages for the workers etc. The only base of this misconceptionof it being Shiv Temple (Tejo Mahalay) is the mention that the land was bought from RajaJaisingh for a compensation. It is also to be noted that Jaisingh to whom this Shaiva temple isattributed was a Vaishnav and it is not possible that a Viashnav king would build a Shaiv temple.Undermining Taj is also a part of the broader Hindutva project to rewrite Indian history, wherethe communal interpretation of history is being promoted and events are also being given a twistto suit the communal mindset. The most horrific such twist is to say that in the battle of HaldiGhati between Akbar and Rana Pratap, it was Rana Pratap who won the battle. As such thebattle was for power not for religion. One knows both Akbar and Rana Pratap had associates
who belonged to the ‘other’ religion. The affiliations were not along religious lines.
It seems Taj and other structures built during the rule of Muslim kings are a thorn in thecommunal thinking. So, the attempt so far has been to present it as a Hindu temple, now in theseats of power the communal forces want to undermine it, erase it from being a part of Indianculture and to undermine its place in Indian culture. The multipronged Hindutva strategy aims tofurther marginalize the Muslim community by giving it a miss the way it was done in case of UP
brochure. Will it be the turn of Delhi’s Red fort, from where the
Prime Ministers of the Countryhave been giving the speech on day of Independence!In the light of criticism all around some UP ministers have tried to save their face that Taj is a
part of Indian heritage, while the one’s like Sangget Som are more blun
t and forthright. As suchall these places of historical and archeological importance need not only to be protected butalso promoted as a part of Indian syncretic culture. 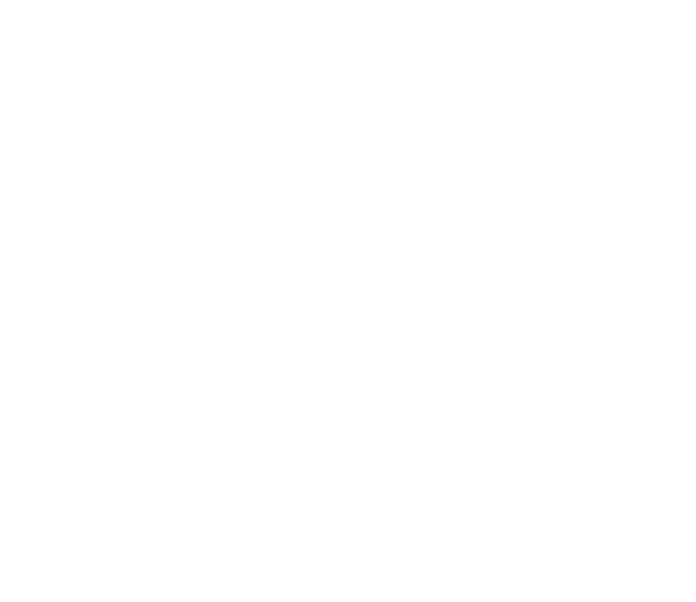 Afghanistan on the Boil