PM declares Rs 500, 1000 notes to be void from midnight in an attempt to curb black money,

In a move to curb the black money menace, PM Narendra Modi declared that from midnight, currency notes of Rs 1000 and Rs 500 denomination will not be legal tender.

PM Modi lashed out at Pakistan for the fake currency issue but stopped short of naming it.

“From across the border, our enemies running racket in India through fake currency,” Modi thundered. 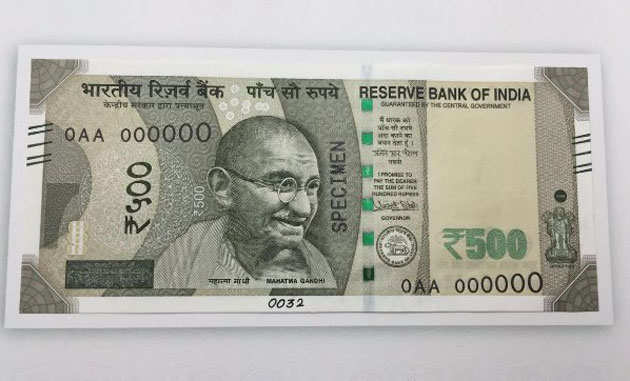 “Reserve Bank has decided that on November 9 all banks for public purposes will be closed. New notes will be designed for Rs 500 and Rs 2000 new notes and will be brought into circulation. After introduction of new currency notes, RBI will take steps to contain amount of currency in circulation. 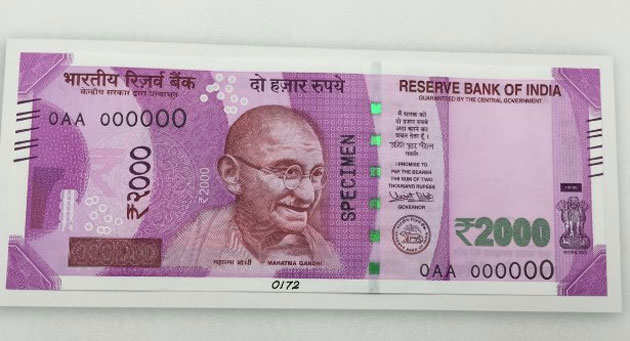 “Black money, corruption, terrorism are our main enemies. We can bear some difficulty in this fight. If people have to choose from discomfort, or curbing corruption, then i have faith that the people of this country will chose discomfort.”

“There comes time in history of country when need felt for strong decision. This country felt that black money, terrorism, corruption are holding us back,” Modi added.

1. Rs 2000 denomination notes to be introduced

5. On one hand we are number one in economic growth but on other hand we are ranked close to 100 in global corruption perception ranking.

6. In the last two and half years, we have recovered Rs one lakh 20,000 crore rupee of black money.

7. If people have to choose from discomfort, or curbing corruption, then i have faith that the people of this country will chose discomfort.

8. Arrangements will be made at international airports for passengers who have Rs 500 and Rs 1000 notes upto Rs 5000 to exchange with legal tenders.

Northeast Delhi riots: Mob set victim on fire ‘to check if he was really dead’

After UAE, Bahrain will be next to sign peace deal, says...